Given the plethora of research linking physical exercise with everything from improved cognitive function and creativity, protection from poor health and disease, mood regulation and general energy reserves, the committed executive (plus every man and their dog!) would be well advised to engage in some form of physical activity.

With the many competing interests that vie for our time and attention during the course of modern-day living, exercise has to get in the queue. I feel I have always been able to offer a very plausible argument for it taking number two spot, after food and drink, even over and above work and family. The following cartoon says it all for me:

However, we need to balance our body’s evolutionary requirement for probably at least ten hours of exercise of varying intensity and type every day with the need to earn a living. So, what to do? Many folk sign up with a gym. However, the vast majority succumb to the tendency of supporting the industry’s business model of making the most money from those who don’t use their services. From having heard a lifetime of reasoning that people use for not exercising, I have my suspicions as to why that is, but that might better be the subject of a separate blog. The fact is we need to find a form, or variety of forms, of exercise that give our body what it needs, in the least possible time, if we are to achieve our full physical and cognitive potential.

Our species has evolved to perform a range of ‘whole body’ movements such as running, climbing, jumping, fighting and throwing, at various levels of intensity. We are particularly suited, out of all animal species, to running, because of our two-footed, upright structure and our strategically advantageous adaptation of sweating. The fossil record shows that we originally evolved as persistence hunters. Other mammals that we have predated upon have been able to run away from us much faster than we have been able to pursue them. However, we would keep running, and running, and running. Our prey would easily sprint off to a safe distance, then stop and pant, their only way of cooling down. We would eventually catch up with them – at which point they would bolt off again. This process would continue, maybe all day over dozens of miles, until our prey collapsed through heat exhaustion. We then had a plentiful supply of protein.

From this perspective, it could be said that we are literally born to run. In evolutionary terms, we haven’t changed much since. And here’s the great thing: we don’t need to travel to a gym and faff about in changing rooms to do it. We can start as soon as we step outside the door. And running is whole body exercise, too. It engages every aspect of the body from top of head to tip of toes, and every structure in between. We can engage in it at various intensities. We can do it alone for peace and meditation or we can run with others for sociability or consolation. It’s rhythmic, so allows us to meditate in movement or allow our creative minds to wander, generating inspiration and ideas. I’ve had many a pivotal revelation while running the dog down the riverbank. Best of all, it’s free!

Now comes the avalanche of excuses I hear people using for not being ‘able’ to run. I’ve heard just about every one of them over the years. Maybe these are most efficiently dealt with in a table:

Maybe I ought to explain my lack of sympathy. Two decades in healthcare, martial arts, athletics and human performance hearing a myriad of excuses, on the one hand, and seeing countless examples of individuals with seemingly impossible circumstances turn things around on the other, has just taught me to get straight to the point. Life is too short! Why not take the advice of that age-old Nike strapline: JFDI

For guidance and advice on any of the concepts outlined in this blog, please contact me via any of the following methods:

Known unknowns – how do you know what they are?

Can you know the unknown? A few years ago – well, actually, about twenty years ago –… 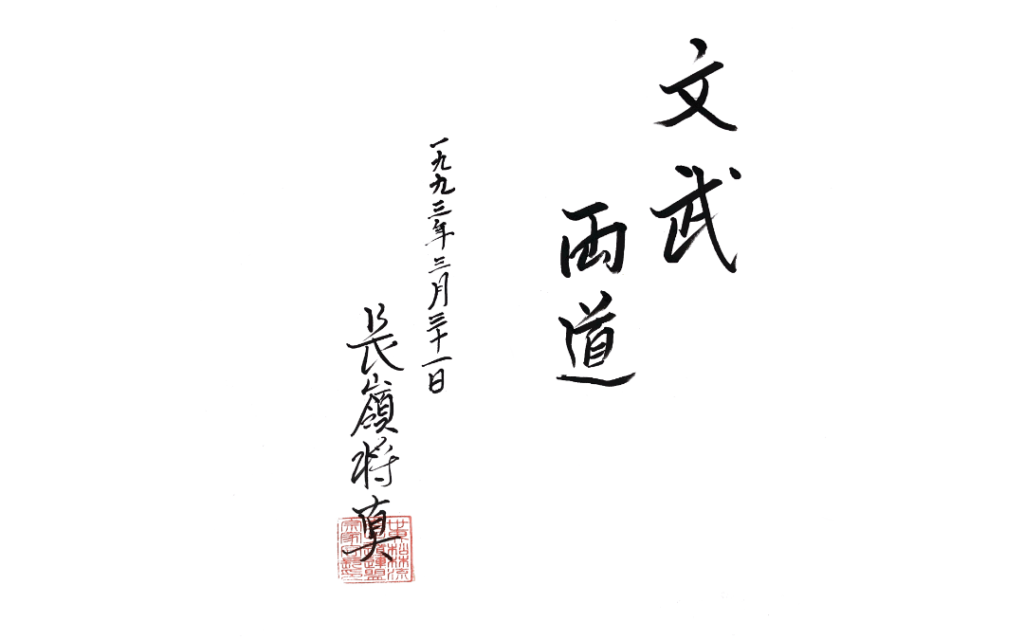 Body, Mind and Business – The Way of the Pen and the Sword

From a very early age, I’ve believed that the primary purpose of my life is to evolve…

Read More
We use cookies on our website to give you the most relevant experience by remembering your preferences and repeat visits. By clicking “Accept All”, you consent to the use of ALL the cookies. However, you may visit "Cookie Settings" to provide a controlled consent.
Cookie SettingsAccept All
Manage consent

This website uses cookies to improve your experience while you navigate through the website. Out of these, the cookies that are categorized as necessary are stored on your browser as they are essential for the working of basic functionalities of the website. We also use third-party cookies that help us analyze and understand how you use this website. These cookies will be stored in your browser only with your consent. You also have the option to opt-out of these cookies. But opting out of some of these cookies may affect your browsing experience.
Necessary Always Enabled
Necessary cookies are absolutely essential for the website to function properly. These cookies ensure basic functionalities and security features of the website, anonymously.
Functional
Functional cookies help to perform certain functionalities like sharing the content of the website on social media platforms, collect feedbacks, and other third-party features.
Performance
Performance cookies are used to understand and analyze the key performance indexes of the website which helps in delivering a better user experience for the visitors.
Analytics
Analytical cookies are used to understand how visitors interact with the website. These cookies help provide information on metrics the number of visitors, bounce rate, traffic source, etc.
Advertisement
Advertisement cookies are used to provide visitors with relevant ads and marketing campaigns. These cookies track visitors across websites and collect information to provide customized ads.
Others
Other uncategorized cookies are those that are being analyzed and have not been classified into a category as yet.
SAVE & ACCEPT
×